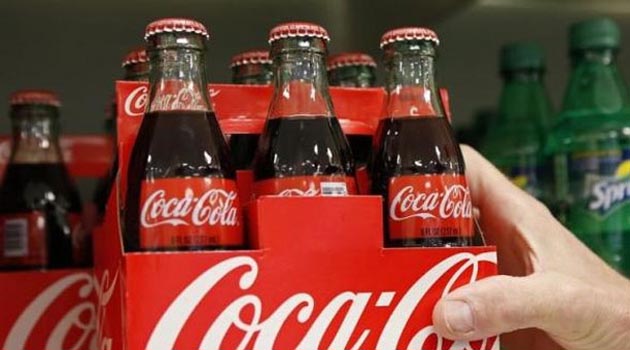 On his first visit to India, the Chief executive Officer James Quincey stated, “The most immediate challenge for KK (T. Krishnakumar, president, Coca-Cola India and Southwest Asia) is let’s become No. 5 in the foreseeable future. In the end, my vision for India is that it will be one of the top three markets in the Coke system”.

In 2012, Coca-Cola had announced plans to invest $5 billion in India by 2020. “These investments are on track,” said Quincey.