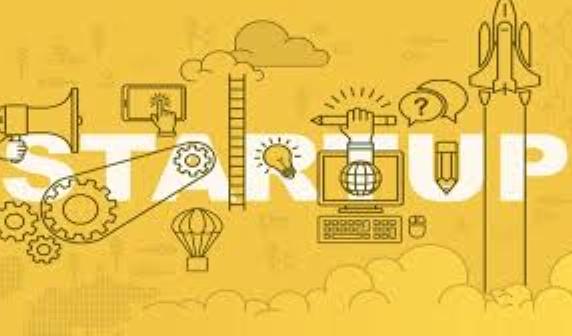 India in its 75th year of Independence is now home to as many as 75,000 startups, Union minister Piyush Goyal said.

In a tweet, the Commerce and Industry Minister said “These numbers tell the power of a vision. A vision to see innovation & enterprise drive growth.”

“India is now home to 75,000 startups in the 75th year of Independence and this is only the beginning,” Goyal said in the tweet.

The minister had recently said the country aspires to become the largest start-up ecosystem in the world.

On another occasion, Goyal had appealed to startups to get incorporated and listed in India and not leave the country “just for few dollars more”. 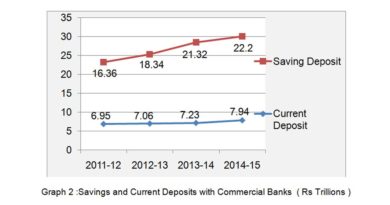 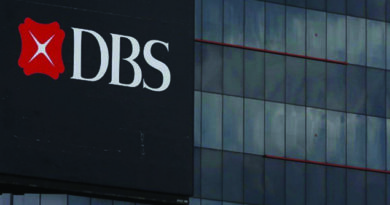 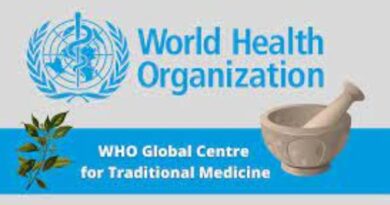