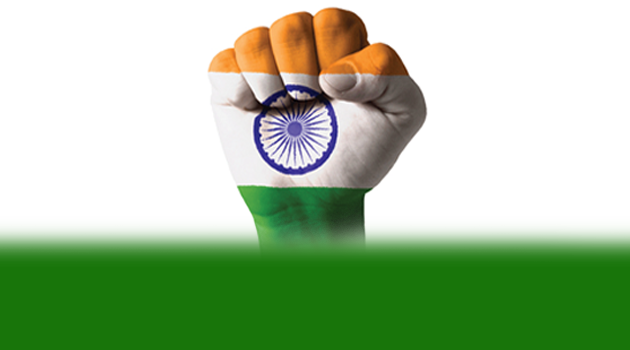 According to the statement, during the current year 2016-17 (April-February), India has exported around 5,798 Million Units to Nepal, Bangladesh and Myanmar which is 213 Million units more than the import of around 5,585 Million units from Bhutan. Export to Nepal and Bangladesh increased 2.5 and 2.8 times respectively in the last three years.

The export of power to Nepal further increased by around 145 MW with commissioning of Muzaffarpur (India) – Dhalkhebar (Nepal) 400kV line (being operated at 132 kV) in 2016.