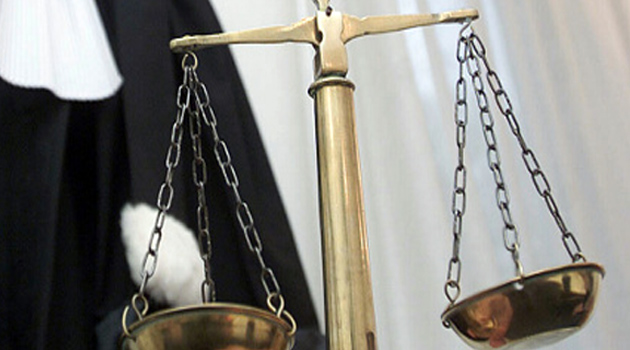 A “relationship” of an adviser would signify an association that is continuing and would not include obtaining a solitary opinion from an independent practitioner. Taking a legal opinion does not constitute a relationship of an adviser to the party seeking such opinion.

The Delhi High Court last week rejected the objection raised by US firm HRD Corporation against the appointment of two judges as arbitrators in its dispute with Gas Authority of India Ltd (GAIL). According to the corporation, the two were ineligible to act as arbitrators under the Arbitration and Conciliation Act, which was amended in 2015 to settle disputes over the impartiality and independence of arbitrators. The allegation against the two judges was mainly about their relationship with GAIL.

One of them allegedly acted as an arbitrator in a case involving GAIL, but the court stated that it could not be called a “business relationship”, disqualifying him from the present arbitration. The other judge had reportedly given legal advice to GAIL in another matter, but that would not disqualify him as he was not giving advice regularly.