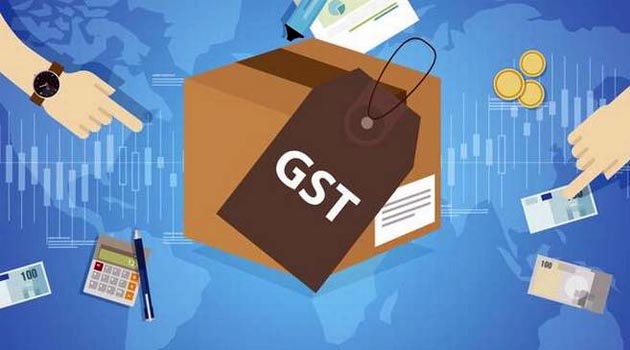 The Indian Fan Manufacturers’ Association (IFMA has sought a reduction in GST rates. GST, the country’s biggest indirect tax reform, set to come into effect from July 1, will see fans being charged at 28 % .

According to Rohit Mathur, Chairman, IFMA, representations have already been made to the Centre seeking revision of the rates. “Our request is to reconsider the rates and bring it down to 12 % or even 18 %. At 28 %, fans are being clubbed with a variety of other luxury items such as ACs, which is not right. Fans are a mass consumption item.”

The Rs 9,000-crore fan industry comprises both organised and unorganised players. The Indian fan industry is estimated at approximately 5 million fans per month and witnesses an average growth of over 10 % per annum.

With the effective tax rate (in the current regime) hovering around 25-26 %, a 28 % slab post-GST could also lead to an increase in prices, he apprehended. “A reduction in taxes may help bring fans within the reach of the masses, especially in a tropical country like ours where it is a necessity,” Mathur said.