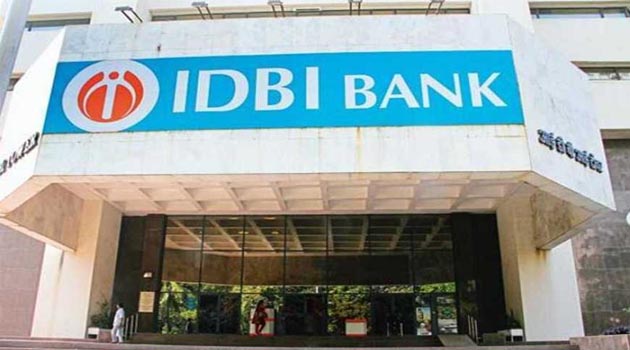 IDBI Bank employees have opposed the 51% acquisition of the bank’s stake by LIC, stating that it was a clear move to privatise the bank, bypassing the assurance given to Parliament.

“The subjective move of the Government of India tantamount to reneging on the solemn assurance given by the then Finance Minister of the NDA Government on the floor of Parliament on December 8, 2003 that post conversion, the government shall at all times, maintain not less than 51 per cent of the issued capital of the Company. “This solemn assurance given on the floor of Parliament forms part of the records of the Parliamentary Committee on Assurances formed the very basis for the ultimate passage of the IDBI(Transfer of Undertaking and Repeal) Bill, 2002,” All India IDBI Officers’ Association General Secretary Vithal Koteswara Rao said in a representation to Union Minister Arun Jaitley. 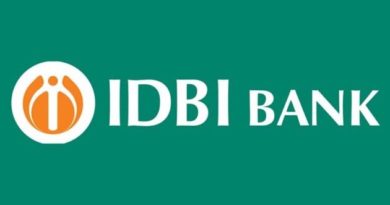 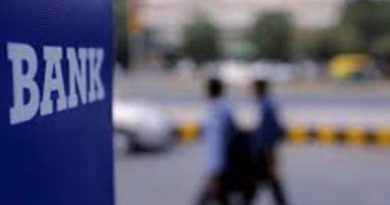 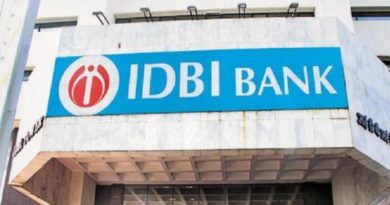