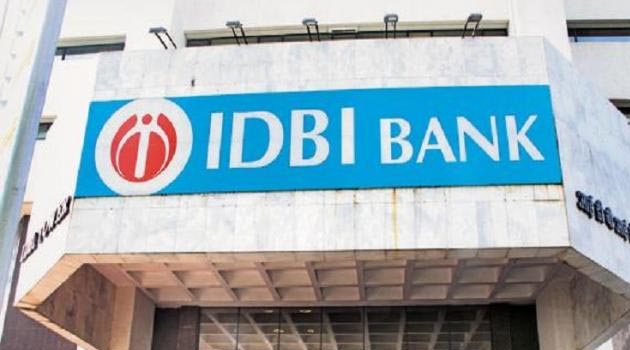 Former General Manager of IDBI Bank and 30 others were booked by CBI for allegedly cheating the bank to the tune of Rs 445.32 crore by availing Kisan Credit Cards (KCC) and fish farming loans on the basis of fake documents.

The agency has alleged that loans worth Rs 192.98 crore were availed during 2009-10, 2010-11 and 2011-12 by 220 borrowers comprising 21 aggregator groups, who in criminal conspiracy with former General Manager Battu Rama Rao, submitted forged documents and overvalued collateral security. Subsequently, the loans became Non Performing Assets adding to a total outstanding on the 220 borrowers swelled to Rs 445.32 crore as on September 30, 2017.

It is alleged that the borrowers connived with Rao, who was posted at IDBI’s Basheerabagh branch, Chief General Manager (retd) R Damodaran (South Chennai), and the bank panel valuers to avail credit facilities, they said.

The agency alleged that the sanctioned advances were misappropriated for purposes other than for which loans were sanctioned. 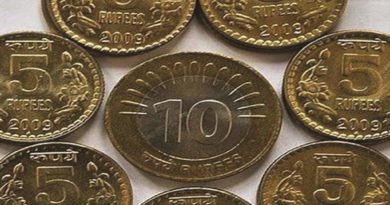 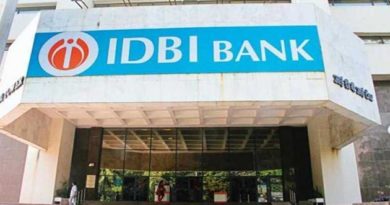 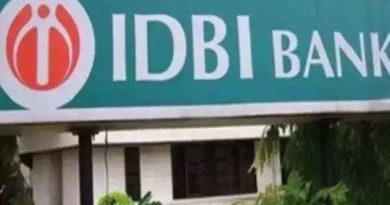 IDBI Bank gets nod to handle import, exports with Iran