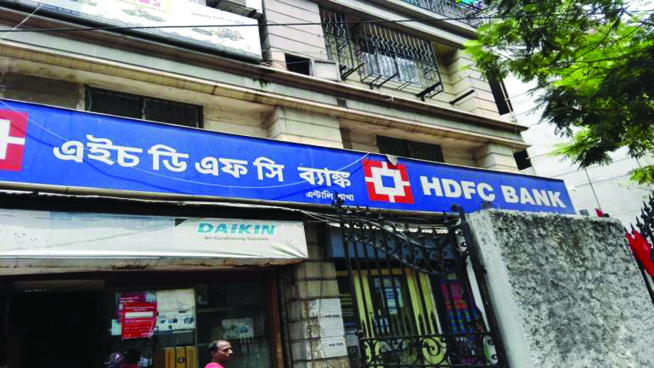 HDFC Bank fired at least six senior and mid-level officials after an internal investigation found that they breached the code of conduct and governance standards by indulging in corrupt practices.

It has been reported that car loan customers of the private sector lender were forced to purchase GPS devices by bundling them with loans in a possible violation of guidelines prohibiting banks from non-financial businesses. Plus, the internal scrutiny revealed that some customers were not even aware of buying a vehicle tracking device.

The products were allegedly bundled with auto loans to meet sales targets and potentially track borrowers in the event of loan default. Several news reports mentioned that executives of HDFC Bank had forced car loan customers to buy GPS devices costing Rs 18,000-19,500 from 2015 to December 2019. Recently, the bank said it took action against employees in the vehicle finance unit after a probe, without giving details.

The GPS device in question was sold by Trackpoint GPS, a Mumbai-based company, and the private sector lender has an alliance with the company. “This is a bank approved product. It’s a minuscule portion of the bank’s portfolio – hardly 4,000-5,000 of these devices costing Rs 18,000-19,000 each were sold every month. The gross failure for the bank has been its audit which failed to spot the misdoing,” an executive with knowledge of the matter.