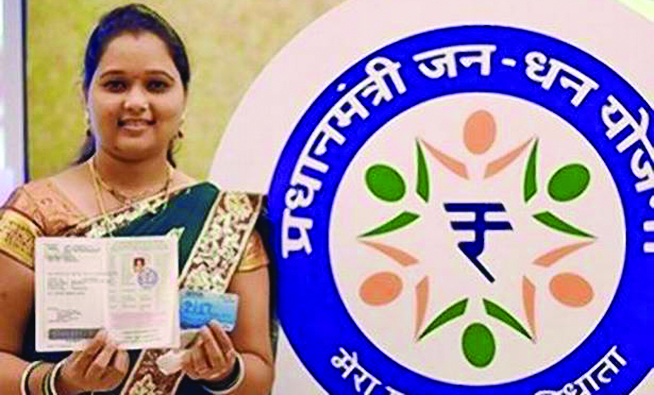 As Covid relief from the Centre and State governments flowed in, a significant number of new Jan Dhan accounts were opened in the last three months.

Government data show that the total number of Pradhan Mantri Jan Dhan Yojana accounts has gone up from 38 crore in April to 39.82 crore as on July 8, with a total balance of Rs. 1,31,576 crore.

Significantly, out of the 40 crore Jan Dhan beneficiaries, 22 crore are women.

The growth has been driven by the benefits announced as part of the Pradhan Mantri Garib Kalyan Yojana, under which Rs. 500 was deposited by the Centre into the Jan Dhan accounts of women.

“It has now been clearly established that Jan Dhan accounts have become the main channels of benefit disbursement. With unabated spurt in Covid-19 cases, more accounts are being opened in many rural areas,” an Executive Director with a public sector bank.

The average balance in Jan Dhan accounts has also been steadily rising, in the range of 15 to 24 per cent for many banks the last two years and is now hovering around Rs. 2,240-2,400.

The data also show that in April-May, the main lockdown period, withdrawals from Jan Dhan accounts averaged Rs. 2,000 crore a week. However, the pace of withdrawal slowed in June and the average balance has gone up by at least 10 per cent compared to pre-Covid times.

However, a spurt in Jan Dhan accounts also poses a problem for banks as some of them turn inoperative after a few months. Also, servicing the accounts and linking them with RuPay Cards could be a challenge for banks if the number continues to rise.