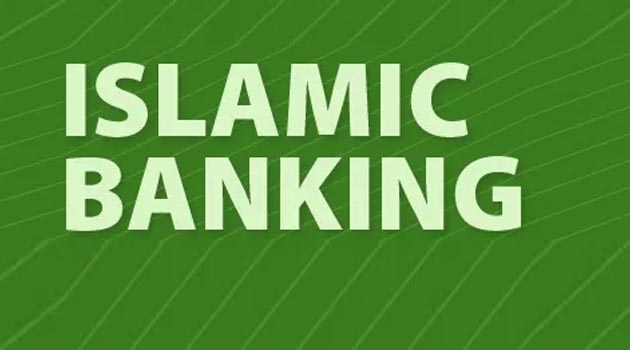 High Court has recently sought response from the authorities to the PIL seeking feasibility of introducing Islamic Banking in J&K UT. The Division Bench of Acting Chief Justice Pankaj Mithal and Justice Sindhu Sharma granted three weeks time to Chief Secretary of UT, Principal Secretary Finance for filing of their response in opposition to the PIL.

The DB granted 3 weeks time to him for the same. The PIL has been filed by an NGO (Peoples Forum) through its advocate Altaf Haqani seeking direction from the court that Union Ministry of Finance be directed to file response and issue necessary notification for Introduction of Sharia Complaint windows as recommended by Deepak Mohanty Committee and Report of the Inter- Departmental Group of RBI & its Feasibility of Introducing Islamic Banking in India. 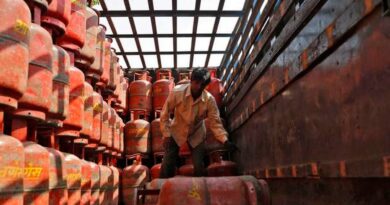 Subsidy on LPG should be limited to only the needy 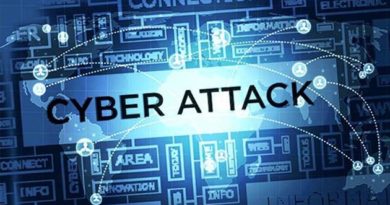 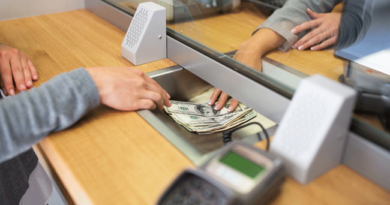