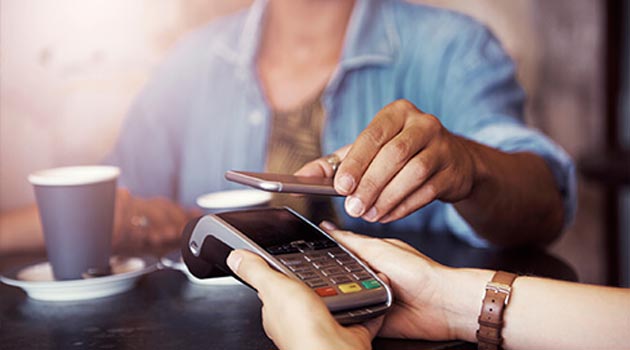 Despite a record year for primary share issues, investment banking activities declined in the first quarter of the year, pulling down their fees by almost 34% to USD 194.5 million and making it the lowest start to a year since 2016. However, the ECM underwriting fees reached a three-year high of USD 63.8 million, growing 7.2% over the same period in 2020, according to the data collated by Refinitiv.

The biggest drop was loan syndication fees that more than halved (down 50.5%) to USD 44.7 million, followed by M&A advisory fees which plunged 47% to USD 33.1 million and DCM (debt capital market) underwriting fees that fell 34.9% to USD 53.0 million.

Axis Bank topped the ranking for bonds underwriting worth USD 2.5 billion from 30 issues or 11%b market share. 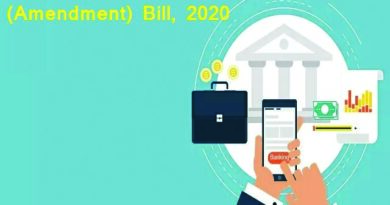 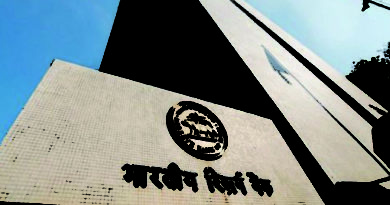 Jury is still out: RBI Deputy Guv on entry of big biz groups in banking 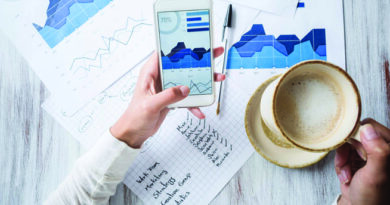