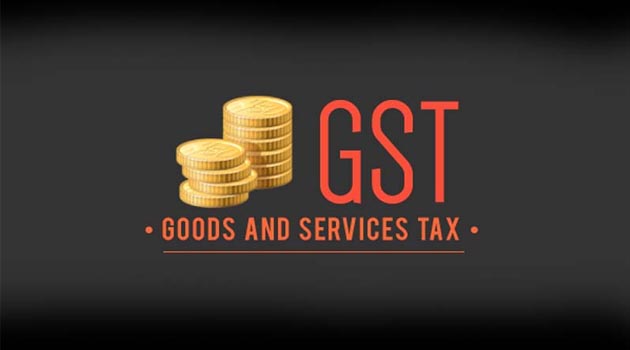 IMF has lauded India’s efforts to lower the compliance burden under the Goods and Services Tax, but said that efforts should also be made to lower the tax slabs and minimise exemptions.

“GST is an important reform. It has had some teething issues. The GST Council’s decision to lower the compliance costs is a good move…,” Ranil Salgado, Assistant Director, Asia and Pacific, IMF, told.

However, there is also scope to simplify the tax structure and bring down the number of tax rates, he added.

The IMF also called for further broadening the tax base and including all sectors under GST.

“The objective of GST should be to have a broader base with minimal exemptions. At present, electricity and fuel are out of GST, which creates issues for companies in the sector as they do not get input tax credit,” said, Andreas Bauer, Senior Resident Representative for India, IMF, adding that reducing the number of rates under GST over the medium term will also simplify the tax.

The current model of GST with numerous exemptions and a four-tier rate structure — five per cent, 12 per cent, 18 per cent and 28 per cent — apart from a compensation cess and exempt items and different rates for gold (three per cent) and rough diamonds (0.25 per cent), is very different from the original plan of one single tax rate.