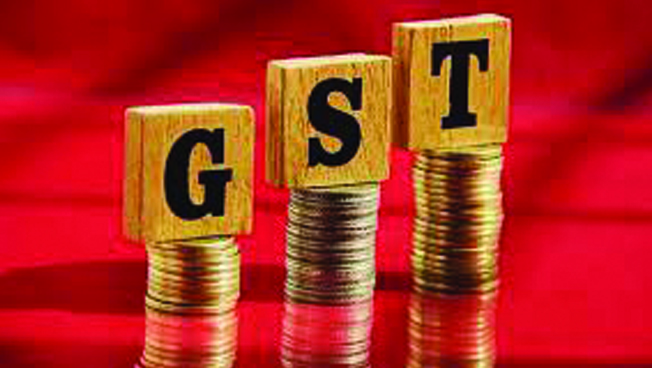 The review of GST laws has been accelerated with a special focus on decriminalising offences and wider use of compounding provisions with the objective of improving business sentiment and reducing litigation. The Centre is evaluating removal of clauses in the law that provide officers powers to arrest taxpayers suspected of evasion. It is also considering revoking powers to arrest in case of claiming undue input ta credit or for want of actual invoicing, leaving out bank accounts from the ambit of attaching properties and limiting the scope of criminal offence to only high values of fraud.

These have been some of the key suggestions by industry bodies in a series of meetings held with the Central Board of Indirect Taxes and Customs (CBIC). The move follows the government’s broader drive to decriminalise minor offences across several laws including the Companies Act, where technical and procedural defaults such as shortcomings in corporate social responsibility reporting, inadequacies in board report, ling defaults, delay in holding annual general meetings among others have been decriminalised.

“There has been a debate about building into statutes, criminal liability for acts that are civil in nature. Hence, for Companies Act, certain amendments are proposed to be made that will correct this. Similarly, other laws would also be examined, where such provisions exist and attempts would be made to correct them,” Finance minister Nirmala Sitharaman had said in her Budget speech in February.