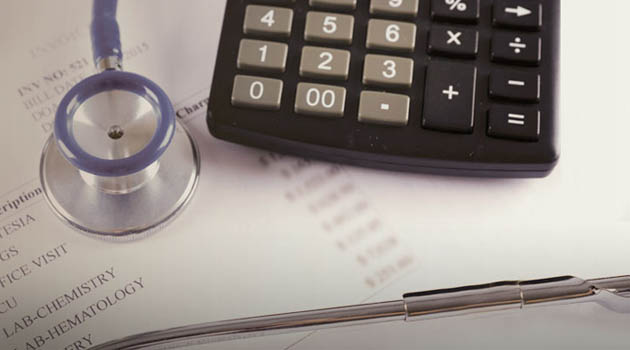 A financial institution can withdraw a suit for recovery of loans and then invoke the faster remedies available under special laws, the Supreme Court stated in the judgment, Himachal Pradesh Financial Corporation vs Anil Garg. In this case, two loans were taken from the state corporation, but the borrower repaid only small amount. Therefore, the corporation filed a regular suit before a civil judge. Later, it was withdrawn unilaterally because the Himachal Pradesh Public Moneys (Recovery of Dues) Act provided a speedier remedy to recover loans.

The borrower challenged this move in the high court, arguing that once the suit was withdrawn, the corporation can be presumed to have abandoned its claim. The high court allowed the petition and stopped the auction of the mortgaged vehicles. The financial corporation appealed to the Supreme Court contending that it had not abandoned the claim but the withdrawal was made to initiate fresh proceedings under the Act, as it provided for a more speedy and effective remedy, under a special law. The Supreme Court allowed the auction stating that the withdrawal of suit did not bar a fresh petition under the Act.

“The loan was disbursed from public funds of the taxpayers’ money. The borrower was a trustee for the loan amount. It could not become a windfall for him,” the judgment said.