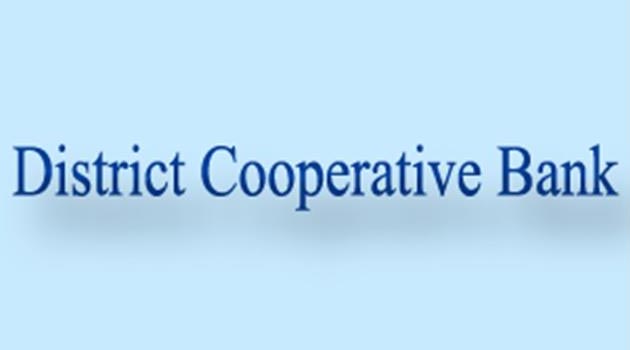 A official commented: “The state government had already placed the facts before the Union finance ministry in Delhi. But the decision comes under the jurisdiction of the Reserve Bank of India.”

However, the banks should have got the old notes replaced through the RBI before March 30, 2017.