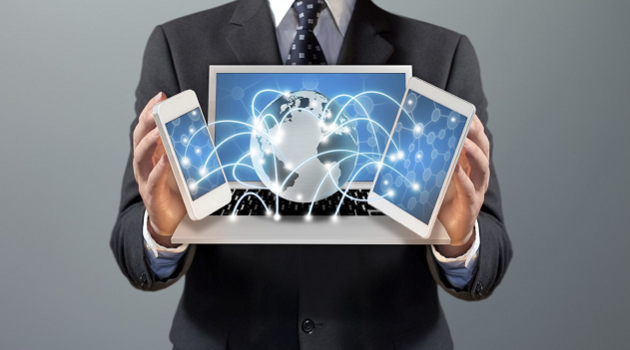 Exporter or his Agent will file application for clearance of goods meant for exports to the respective customs department online with full particulars like Exporter, Importer / Consignee, Port of discharge, Shipping company through which goods are being exported, commodity, quantity, value etc., well in advance before movement of goods to the Customs Department. There after Goods will be moved to the Customs Department for obtaining their clearance approval at the port of Shipment along with the related documents like, Invoice, Packing List, Inspection Certificate issued by the Authorised Agents etc. Customs Authorities after verification of documents / inspection of goods if required, will generate the Shipping Bill in triplicate and retain their copy and hand over the ‘Exporter Copy’ and the ‘Exchange Control Copy’ to the Exporter. There after the goods are moved to the Port and handed over to the Shipping company for boarding on the vessel.

As most of the ports are under Electronic Data Interchange (EDI), Shipping Bill will be processed electronically and reported to RBI / DGFT, so also SOFTEX. Non EDI ports will generate Export Declaration Form (EDF) manually and report the same to RBI / DGFT manually.

It may be observed from the above that at different stages of export and its realization various returns are being submitted to RBI and managed on different solo applications or even  manually.  Matching of the transactions / data generated at the Customs Department level after shipment of goods with the data generated at the AD level after submission of documents to the AD was being done by the respective Regional Offices of RBI. In this process some portion of the export transactions would remain unmatched mainly due to manual entry of data at both the levels.

Even though exporters are required to submit the documents to the AD within 21 days of shipment, there are number of instances wherein it is either submitted belatedly or not submitted. Even if the documents are not submitted to the AD, necessary follow up / tracking cannot be initiated at the AD level since he does not have data. Even at RBI level, it is possible, since there is no such mechanism for follow up. In all such cases the supervisory process of monitoring export transactions gets weakened. Even though in terms of FEMA, it is obligatory on the part of the exporters to realize and repatriate the full value of the exports within the stipulated time, there are many cases wherein the follow up could not be initiated at the appropriate level. To mitigate this, Export follow-up procedure should ensure that export documents enter the Indian banking channel (for effective reporting) and the proceeds are realized and repatriated to India through the banking channel in India within the stipulated time.

In view of the above RBI has devised a comprehensive integrated computerized Export Data Processing and Monitoring System (EPDMS) for effective monitoring and follow-up of export transactions. It is a green initiative as paper reporting requirement will be eliminated to a great extent. It also enables regulatory and supervisory process effective for monitoring the export transactions.

This centralized automated export transaction system has been developed with a single master data base for all exports. The shipping data generated at the Customs Authorities level / SEZs / STPIs will be the base for all subsequent export follow-up processes. Data so validated at different levels will be mirrored in the dedicated RBI server and this would be shared amongst the stake holders / agencies involved including ADs. On downloading the data from RBI server, ADs will get the list of Shipping Bills generated under their AD Code and this will enable AD to monitor both receipt of export documents and repatriation of export proceeds through banking channel. ADs who have been authorized / provided user access to this data can add incremental / additional information to the master data and this can be accessed by the other stake holders till realization / closure of the transactions on real time basis to facilitate quicker follow up.

Some of the benefits of EDPMS are :

Thus through EDPMS mechanism, both the ADs and RBI can monitor the status of submission of documents by the supporters.  On realization of the proceeds of exports against the respective shipping bill, the same is matched with the EDPMS and the particular shipping bill is knocked off from the outstanding position in EDPMS. This is a strong monitoring tool for both the ADs and RBI. EDPMS will take care of the entire cycle of export starting from Shipment to realisation / extension / write off at one office and effective monitoring will be place at both AD level and RBI level.