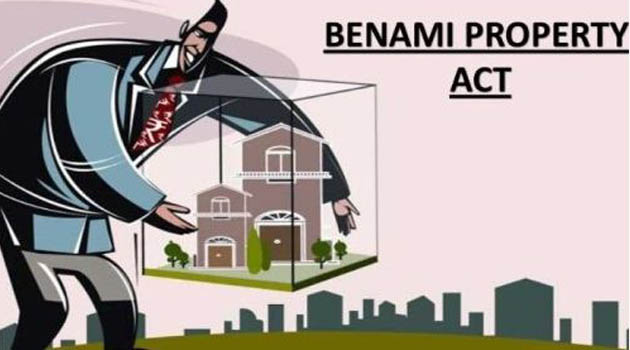 After demonetization, the Prime Minister in a recent meeting had directed the tax department to take stringent action against benami owners who were identified during Operation Clean Money.

Operation Clean Money is the government’s ongoing exercise, aimed to detect black money generation in the system, after demonetization. Acting on the directive, the Central Board of Direct Taxes has constituted 30 special units in 16 jurisdictions. The special unit will comprise four I-T officials headed by additional commissioner of the respective zone.

According to sources, the tax department has identified over 300 cases which could face action under the Benami Transactions (Prohibition) Act.