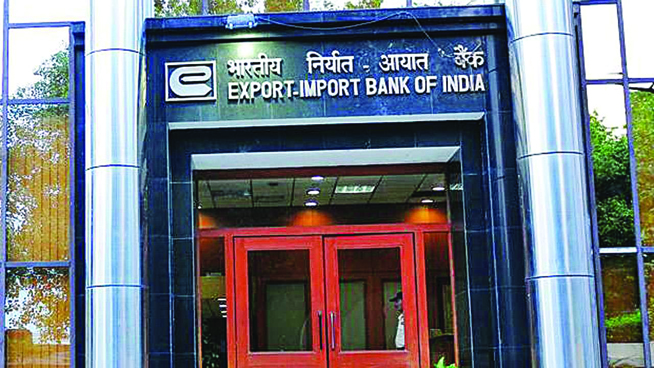 Export-Import Bank of India (EXIM Bank), on behalf of the Government of India, has extended a soft loan of $400m to the Maldives for the Greater Malé Connectivity Project.

The Greater Malé Connectivity Project (GMCP) is aimed at establishing new connections between Malé, the capital city of the Maldives, and three neighbouring islands.

It is expected to improve the economic activity between the four islands and create new employment opportunities in the region.

The agreement was signed by the EXIM Bank general manager Nirmit Ved and Government of Republic of Maldives Minister of Finance Ibrahim Ameer.

With the latest agreement, EXIM Bank has extended three Lines of Credit (LoC) worth a cumulative $1.2bn to the Maldives.

EXIM Bank noted that with the latest LoC to the Maldives, it now has 266 LoCs covering 62 countries in Africa, Asia, Latin America and the CIS. 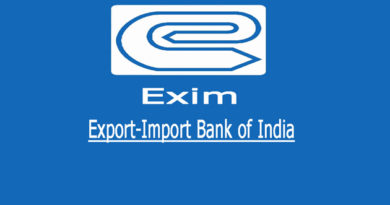 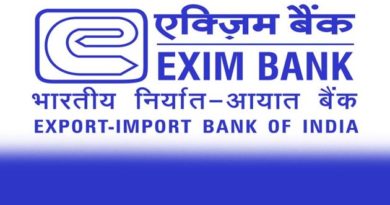 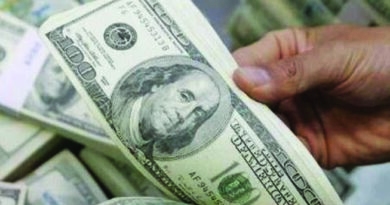