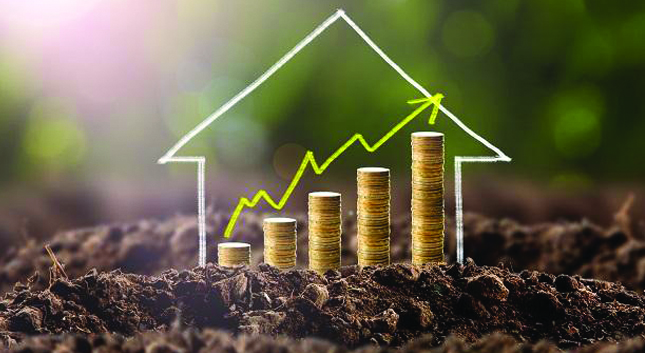 On a year-on-year (y-o-y) basis, non-food bank credit grew at 6.7 per cent in July as against a growth of 11.4 per cent in the same month of the last year, according to the data on sectoral deployment of bank credit for July 2020, released recently by the RBI.

Growth in loans to industry slowed to 0.8 per cent in July as compared with 6.1 per cent growth in July 2019, the data showed.

Advances to agriculture and allied activities registered a growth of 5.4 per cent in the reporting month as compared with a growth of 6.8 per cent last year in the same period.

Credit to the services sector continued to grow at a robust, albeit decelerated, rate of 10.1 per cent in July 2020 as against 15.2 per cent growth.