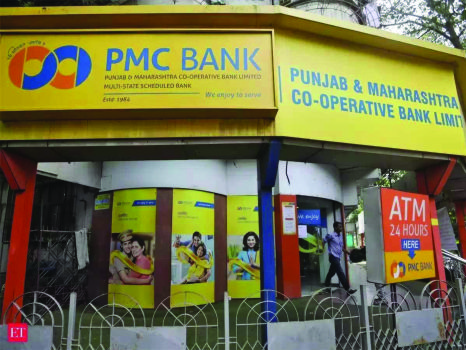 Deposit Insurance and Credit Guarantee Corporation (DICGC) has announced that it will pay up to Rs Five lakh to depositors of 21 co-operative banks, including scam-hit Punjab and Maharashtra Co-operative Bank, towards settlement of deposit insurance claim.

When the RBI sacked the board of PMC Bank – with deposits of Rs 10,727 crore – in 2019, it initially slapped a deposit withdrawal restriction of Rs 1,000 per account which was later increased to Rs 50,000. About 78 per cent of the depositors have since been allowed to withdraw their deposits within the withdrawal limit of Rs 50,000. While this limit was further enhanced to Rs 1 lakh in June last year, many depositors who have bigger amounts parked in the bank are still not able to get their money back. 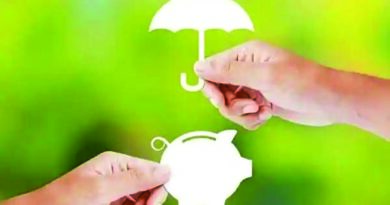