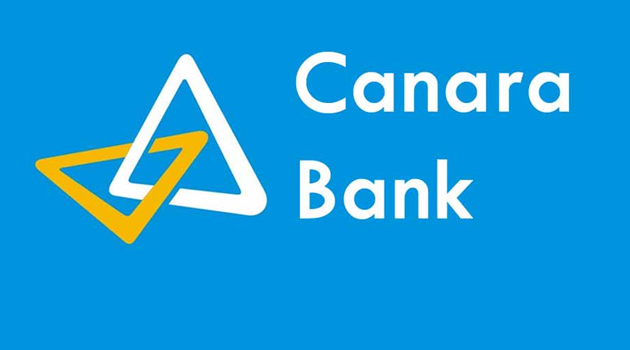 In case of V K Bhatnager vs Canara Bank, 4 persons took a loan from Lucknow Branch of the bank which they failed to return. The Bank appealed to Debt Recovery Tribunal and it attached the property of Mr. Bhatnagar, living in Delhi. The Delhi resident didn’t knew that another person of same name in Lucknoew had taken the joint loan and became aware of the proceedings only when the posters were affixed around his property.

Canara Bank didn’t helped the aggrieved as it showed reports from 2 detective agencies asserting that this Bhatnagar was the same one in Lucknow.  The Delhi high court narrated in detail the utter offensiveness of the bank and asked it to pay Rs. 2.60 lakh as compensation for aggravating the aggrieved party’s medical condition and humiliating his family. It pointed out the “utmost negligence on the part of its officials” of the Canara Bank.