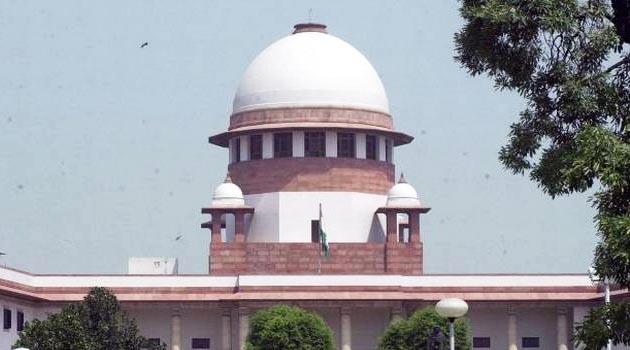 The Centre told the Supreme Court that it may look into the possibility of amending the Finance Act to include a nominee of the Chief Justice of India in the selection and disciplinary committees for administrative members in various tribunals.

It also told the top court that it was willing to look into the suggestion of Chief Justice Dipak Misra to fix the tenure of judicial members of a tribunal for five years.

A bench of Chief Justice and Justices A M Khanwilkar and D Y Chandrachud suggested that Attorney General K K Venugopal should consider the possibility of extending the tenure of judicial members of Central Administrative Tribunal (CAT) and National Consumer Commission for the next three months, as a temporary measure.