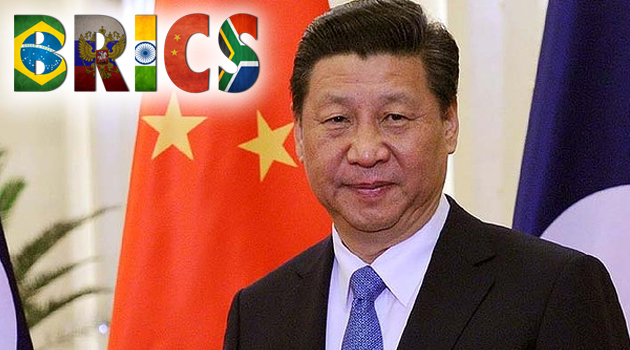 BRICS leaders will be joined by observer countries Thailand, Mexico, Egypt, Guinea and Tajikistan, and officials will discuss a “BRICS Plus” plan to possibly expand the bloc to new members.

“We should jointly create a new global value chain, and realise a global economic rebalancing,” Xi told BRICS business leaders and senior officials. Xi said he had “full confidence” in BRICS’ development despite claims that the bloc’s relevance had faded due to slower growth.