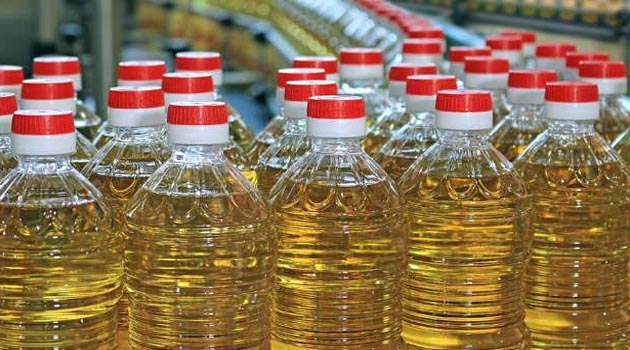 The Centre has cut the base import price of all edible oils, the Central Board of Excise and Customs said in a notification.

Base import prices of edible oils are revised every fortnight, based on movement in the international market and changes in the foreign exchange rate. The prices were last revised on February 15.