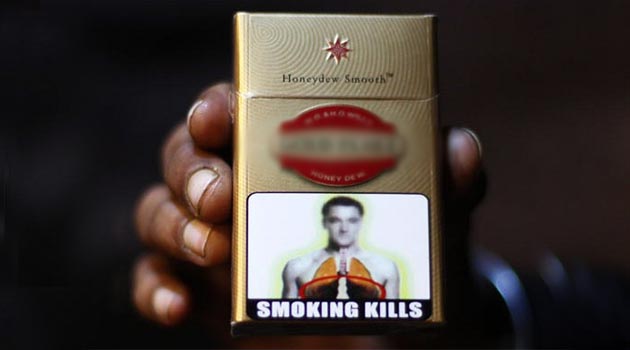 The Calcutta High Court has dismissed the plea of ITC Ltd, manufacturer of ‘Classic’ cigarettes, challenging the decision of the Controller of Patents & Designs, who had dismissed its plea to cancel the registration of packet designs of Philip Morris products.

Invoking the provisions of the Designs Act, ITC had argued that the designs of the rival cigarette packs were not new or original and slight variations from the existing designs would not qualify for registration under the Act. Moreover, the designs had been published in foreign journals, ITC contended. Rejecting the contentions, the court emphasised the “test of novelty is in the eye of the judge who must place the two designs side by side and see whether the one for which novelty is claimed is in fact new.

It is a matter of first impression.” The controller had applied the eye test and found that the features were different. He is an expert in these matters and the court would not ordinarily interfere in his decision unless he had applied wrong principles. The court also noted that ITC came to the court six years late.