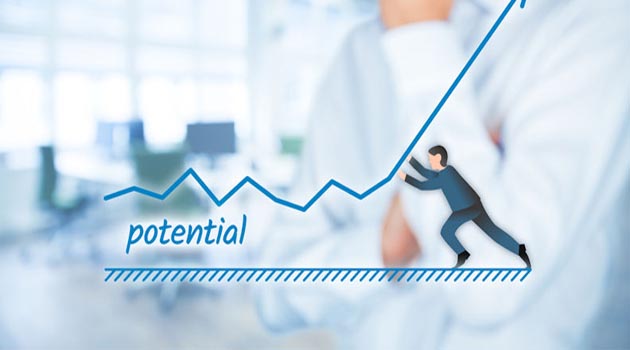 Post GST and demonetization implementation, India can now propel itself into a higher growth trajectory, Chief Economic Adviser Arvind Subramanian said recently. He further added that revaluation of policies needs to be done to deal with banking sector issues.

“After we put behind some of the major structural reform, growth has started to revive… In some way there are two or three big reform actions that don’t necessarily involve new stuff that we have to do,” he said while referring to the Goods and Services Tax (GST) implementation and Air India privatisation. 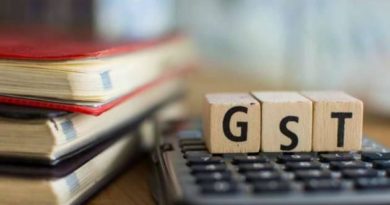 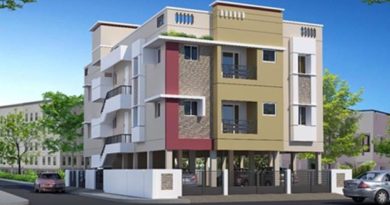 No GST on sale of properties with completion certificate 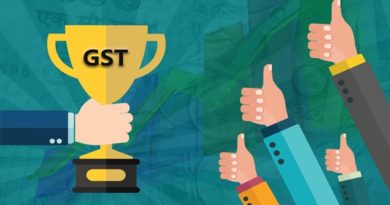 Online retail platforms not liable to collect TCS from Suppliers with less than Rs. 20L turnover