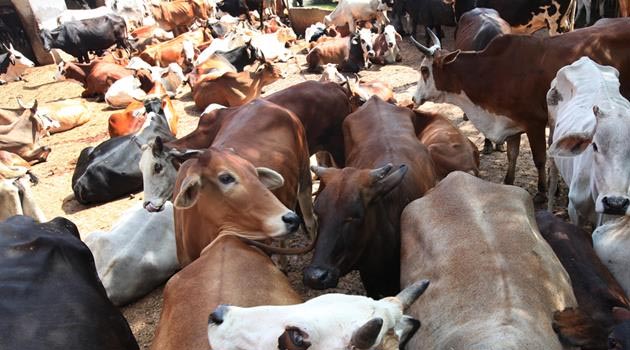 The Centre has no authority to make legislation or even subordinate legislation on the prohibition of cow slaughter as it is included as Directive Principle of State Policy. That is for the states to do, said former Lok Sabha Secretary General and constitutional expert PDT Achary.

The contribution of animal husbandry in the growth of India agriculture has been significant in the recent years. This kind of restriction will only discourage farmers from rearing cattle, said Vikas Rawal, Professor of Economics at the Jawaharlal Nehru University.

NK Shukla, national joint secretary of All India Kisan Sabha, said there are at least three rules in the notification that are particularly anti-farmer. Both seller and buyer of the cattle have been forced to give an undertaking that it was not sold or bought for slaughter. More regressive is the section that bars a farmer, who bought cattle, from selling it in the next six months. “What authority does the government have to decide when should a farmer sell his cattle,” asked Shukla.