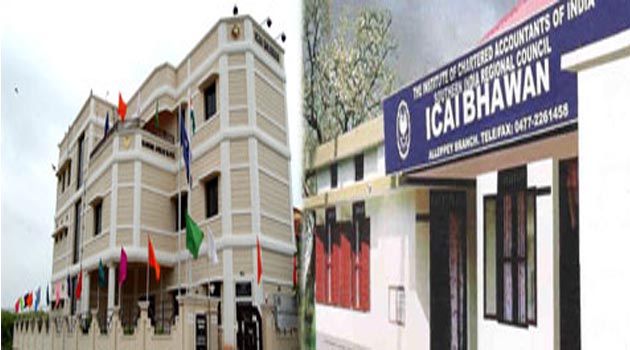 The Institute of Chartered Accountants of India penalised and suspended the membership of four for providing advice that encouraged money laundering during the demonetisation period.

Each of the four members have been slapped with a fine of Rs 1 lakh.

In a statement today, ICAI said the four members have been found guilty of “having brought disrepute to the profession thereby violating the applicable provisions of the Chartered Accountants Act”.

According to the statement, the institute was seized of five cases against chartered accountants “who have been found advising/guiding in a manner encouraging money laundering during the currency demonetisation period”.