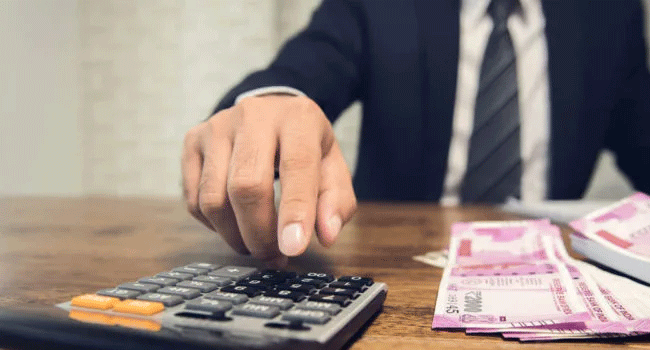 The Reserve Bank of India’s extension of moratorium by another three months to August 31 and the likelihood of businesses remaining crippled for months is raising the possibility of thousands of crores worth loans being restructured. However, the absence of relaxation in restructuring norms could see a substantial rise in provisioning and force banks to raise capital in a tough environment.

Bankers say that the RBI may have to tweak rules that demand provisioning if the existing promoters are retained after a loan restructuring. They say the existing promoters have the best chance of keeping the business going instead of going for a new one who would find it difficult to run a medium-sized firm.
The need for restructuring is acute, especially in aviation, hospitality and travel as they are staring at an abyss in terms of cash flows with unprecedented uncertainty on recovery.

“The cash flows in these sectors are down to zero while they still have to pay their fixed costs. All sectors have been hit but these are hit more severely… Restructuring is the only option,” said a senior public sector bank executive.