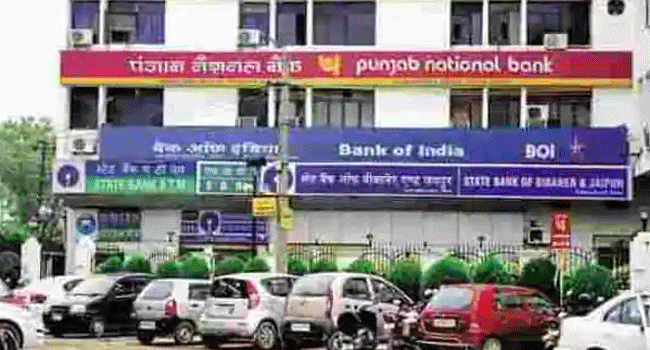 Banks in India are evaluating the decision of reducing interest rates as they try to protect margins while passing on the benefit of the Reserve Bank of India’s (RBI’s) latest repo rate cut to borrowers.
According to the chief executive of a public sector bank, a cut in deposit rates is inevitable and it is not clear any longer as to what the terminal rate or the lowest possible rate could be. At a time when large banks like State Bank of India (SBI) are lowering lending and deposit rates, smaller banks cannot afford to stay put, the banker said on condition of anonymity.

“I will have to survive in the loan market and if I do not lower interest rates on my loans, some other bank will take away the customer. But if I lower my deposit rates, my depositor base will suffer. It is quite a difficult situation,” said the banker.

Analysts at brokerage firm Motilal Oswal said that the continued monetary easing will drive further reduction in lending yields and banks have been sharply cutting retail and bulk deposit rates over the last few months.

In April, SBI chairman Rajnish Kumar said that depositors were complaining that their interests were not being protected.

“Ultimately, there is a limit on how much we can hit the depositors. I am getting a lot of feedback from depositors that SBI does not care about depositors,” Kumar had said.After repo rate cut, Kumar said SBI will convene a meeting of its asset liability committee, which decides on interest rate changes. India’s largest lender pays an interest of 5.5% to depositors below Rs. 2 crore in the one-two year bracket, after a 20 bps reduction on 12 May.

According to Mrutyunjay Mahapatra, officer on special duty at Canara Bank, customer spending has declined in the last couple of months, and people are more inclined to save. This surge in supply of deposits gives banks the freedom to lower deposit rates without the risk of losing out on low-cost funds.