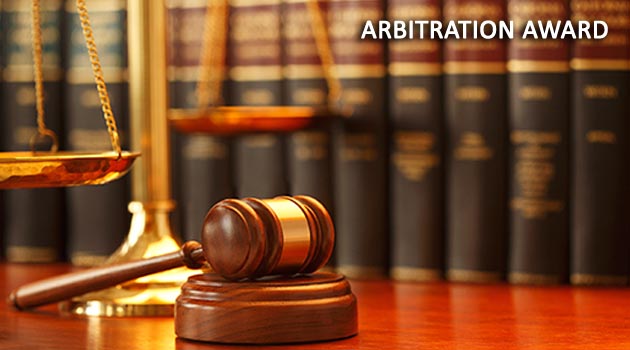 The Apex Court has recently ruled in the case of Punjab State Civil Supplies Corporation vs Atwal Rice & General Mills that once an arbitration award becomes final, it cannot be challenged during execution proceedings. The executing court cannot go beyond the decree to execute. In this case, the State Corporation provided grains to the mills for processing for delivery to the Food Corporation of India.

The mills could not deliver on time and it led to the dispute in which the corporation partly succeeded before the arbitral tribunal. The mills challenged it before the civil court, but did not succeed.

The award thus became final. The same objections were raised before the Ludhiana executing court, where it upheld the objections. The Punjab and Haryana High Court also upheld the objections. The Supreme Court allowed the appeal of the corporation stating that “We are constrained to observe that the executing court and the High Court either did not understand the controversy or if understood, miserably failed to decide the same in accordance with law.”