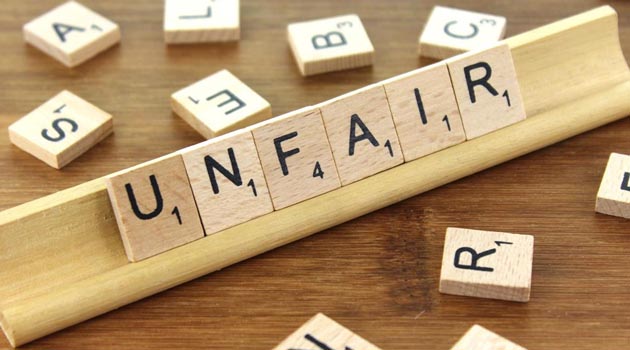 The Supreme Court recently stated in the case of Baijayanti vs National Insurance Co. that an appeal court cannot arbitrarily modify the compensation amount in lack of valid and cogent reasons.  In this case, the insured’s  widow and her family moved the court demanding Rs. 15 lakh as compensation for the death of their sole earning member  in a road accident. The awarded compensation was Rs. 14 lakh plus 8 % interest from the date of the claim.