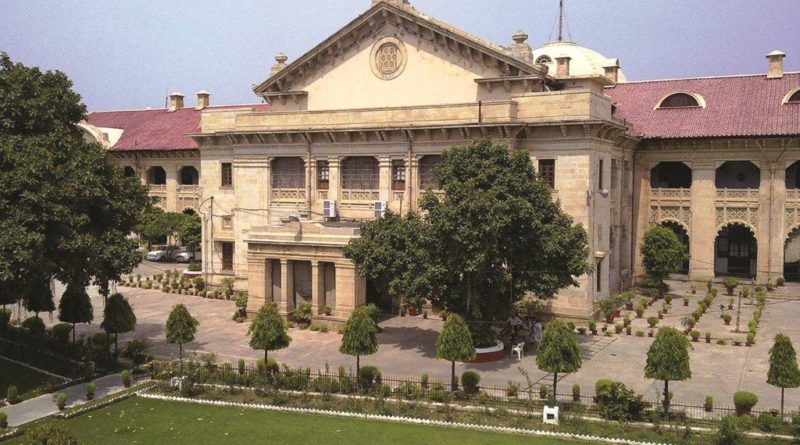 The Allahabad High Court appointed an arbitrator in place of the Central Public Works Department (CPWD) officer named in the contract because “nearly three years have expired and the officer arbitrator has not even issued a letter acknowledging the claims raised before him.

During approx last three years while this petition remained pending, the CPWD or the arbitrator named never showed any inclination to adjudicate claim of nonpayment,” the court stated in its judgment, Argee Engineers Co vs Era Engineering Ltd. The court concluded that the arbitrator named by designation has failed to perform his function.

This was especially so because after the amendment to the Arbitration and Conciliation Act, the proceedings should be completed within 12 months and the officer must be able to devote sufficient time to it. 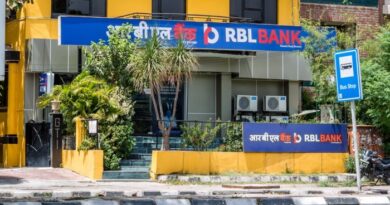 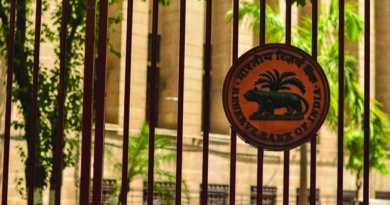 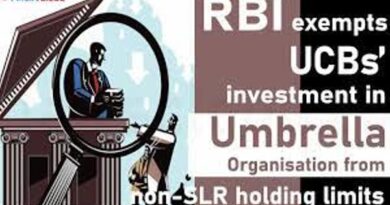