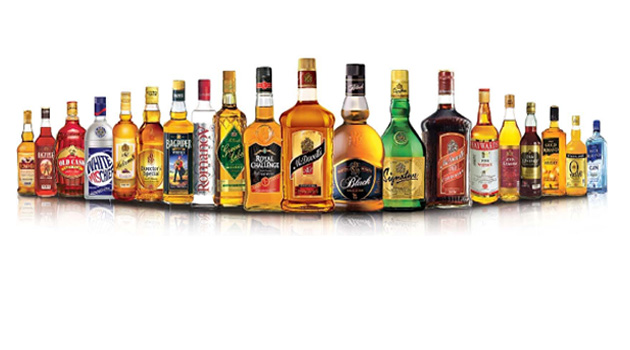 The matter of adding flavours in Indian Made Foreign Liquour (IMFL) had reached the Supreme Court where the court set aside the ruling of the tribunal and asked it to reconsider certain issues arising from adding of flavour. The excise officials maintain that there is manufacture when flavours are added to IMFL and duty should be paid along with royalty. In this case, CCE vs United Spirits, the firm was issued a show cause notice in 2000 on the ground that a new product arose by giving flavour to the liquor. The firm produced flavours and sold to other liquor firms but kept the formula secret. It, however, argued that no new product is created when flavor is added. It bought duty-paid essences from various suppliers and simply mixed them by a manual process in a proportion which is kept a top secret by the company. Sometimes it is not even mixed but the flavours are supplied directly to the bottlers. In any case, the amount of flavor mixed is negligible. There is no transformation in the raw materials and not every change amounts to manufacture. The excise tribunal examined the issue twice but still its order was not clear about the transformation process. Therefore the case was remanded to the tribunal.