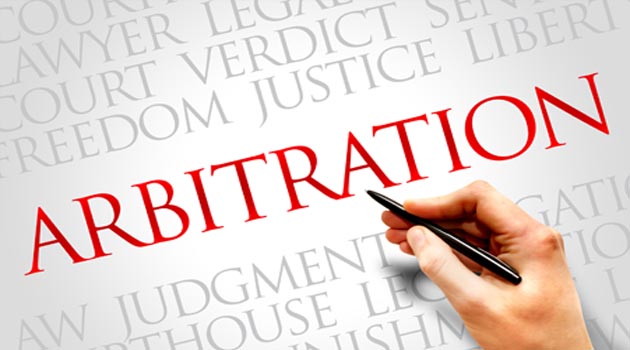 Chief Justice N V Ramana, a protagonist of low cost resolution of litigation through arbitration and mediation, was shocked by the revelation that an arbitration under International Chamber of Commerce Paris required a pre-deposit of more than Rs 5 crore.

The dispute is between Bharat Coking Coal, a PSU and subsidiary of Coal India, and AMRBBB, a Consortium comprising AMR India Limited and Building Business Bridges UK Limited (BBB), AMR-BBB was awarded the contract for development of Kapuria Block and extraction of coal for a minimum guaranteed production of 2 million ton per year on turnkey basis, for the amount of Rs 798.82 crores as capital cost for development phase-I, and Rs 1427.25 crores as Revenue cost for phase-II. Some disputes arose in execution of the contract.

AMR-BBB approached ICC Paris for arbitration under the contract, which purportedly permitted a single arbitrator with the seat of arbitration at New Delhi. As a precursor, the parties were asked to deposit $2,88,000 (Rs 2.15 crore) as arbitration cost.

Appearing for AMR-BBB, senior advocate Mukul Rohatgi said that when ICC wanted a pre-deposit of $288,000 for a single member arbitration, the private company had deposited $78,000 while Bharat Coking Coal deposited only $5,000. When the request of the PSU for a 3-member panel was accepted, the ICC raised the pre-deposit to $688,000 (Rs 5.14 crore). 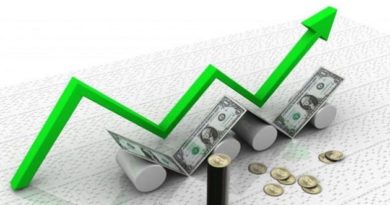 Form 26AS to include foreign remittance 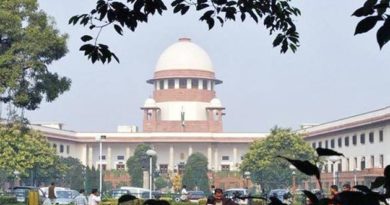 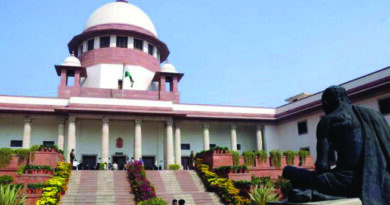