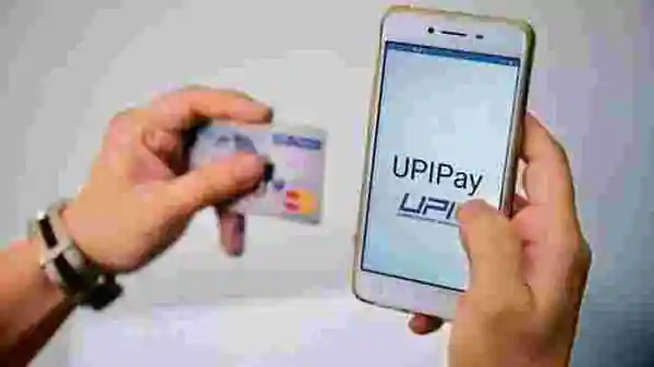 The value of transactions through the Unified Payments Interface rose 19% month-on-month to Rs. 5.05 lakh crore. According to data released by National Payments Corporation of India on Twitter, the volumes rose by an equivalent amount to 2.73 billion.

Growth in UPI volumes has been driven over the last year by burgeoning QR-based acceptance points across the country. The value of peer-to-merchant transactions through UPI has exceeded that of transactions made using credit cards or debit cards at points of sale. Such P2M transactions have benefited from the zero-merchant discount rate regime. Innovations in merchant alert systems have also done a lot to boost merchant transactions over the channel.

The next phase of growth in UPI transactions could be driven by innovations that are likely to be ushered in by the New Umbrella Entity (NUE) licensees. NPCI is itself working on developing a platform for feature phones which, too, could have a role in driving growth. 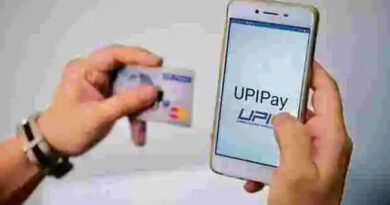 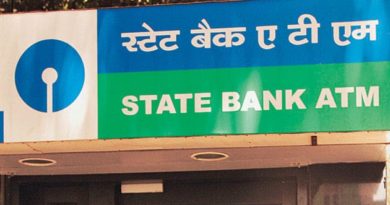 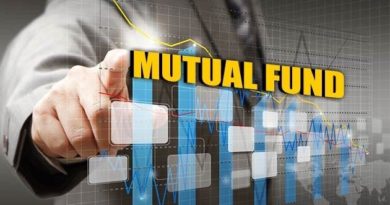