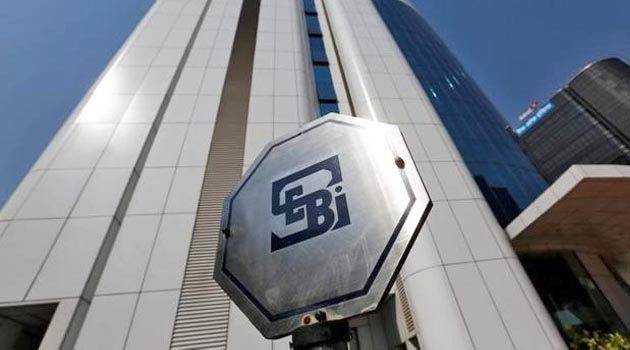 The decision has been taken after UBHL failed to pay the fine imposed on it. In 2015, SEBI had levied a fine of Rs15 lakh on the company for disclosure lapses regarding creation and invocation of certain pledge transactions in shares of United Spirits.

The pending dues-totaling Rs 18.5 lakh-include the initial fine of Rs15 lakh and interest of Rs3.5 lakh and a recovery cost of Rs1, 000.

In an attachment notice dated 13 November, SEBI asked banks, depositories and mutual funds not to allow any debit from the accounts of UBHL. However, credits have been permitted. Further, SEBI has directed the banks to attach all accounts, including lockers, held by the defaulter.

“There is sufficient reason to believe that the defaulter may dispose of the amounts in the bank accounts and securities in the demat accounts held with your bank, depository, mutual fund, and realisation of amount due under the certificate would in consequence be delayed or obstructed,” SEBI said.

Mallya held 7.91% stake in UBHL in his personal capacity as of December 2016 while the total promoter holding through various entities stands at 52.34%, according to the latest BSE data. He has been in the UK since he left India on 2 March 2016.