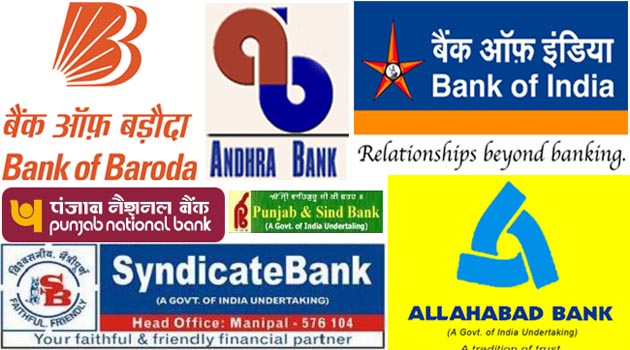 Recently public sector banks have proposed bank-wise compensation for executives, depending on the strength of each entity. PSU banks under the aegis of the Indian Banks Association (IBA) have also proposed wage increases be productivity-linked rather than automatic hikes based on tenure. Unions have opposed both the proposals.

The IBA had its initial round of discussion with employee associations on wage revision. Public sector banks are trying to bring in the ‘cost to company’ concept that is prevalent in the private sector. The banker’s association plans to make a strong push for a large variable component in the compensation. Like in the pension reform, which was brought in by making it applicable to new employees, they may propose that variable pay be introduced for new hires.

The previous bipartite wage agreement (10th) had resulted in a 15% wage hike and two additional holidays a month as part of the industry-wide settlement. The hike resulted in an additional outgo of Rs 4,725 crore per year for 45 banks that were part of the deal. Although the deal was signed in 2015, it was with retrospective effect from 2012.

According to Devidas Tuljapurkar, joint secretary All India Bank Employees Association (AIBEA), the government’s proposal to merge public sector banks has added to the uncertainty. “The issue facing banks is that of non-performing assets. How will the merger help,” he said. Tujlapurkar said the merger of SBI’s associates with the parent has resulted in the bank losing business worth Rs 2 lakh crore.