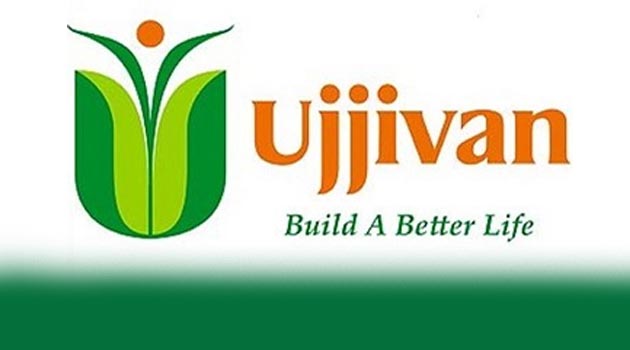 Ittira Davis, Chief Operating Officer said that there has been an encouraging response for the interest rate offered on savings with a half per cent higher rates for senior citizens vis-a-vis 6.5-7 per cent in other banks. With this growth momentum, the bank hopes to garner Rs.1500-2000 crore in the first year of operations, he said.

The bank, according to him, is offering SB account with no charges for minimum balance and also providing host of other benefits such as doorstep banking, mobile internet, phone banking etc. The hand held device for biometric authentication for instant account opening can also be used for cash deposits, withdrawals and fund transfers at the customers doorstep.

Asked whether the bank will review the interest rates, he said it all depends on the market conditions. “We will hold the rates for time being”.

Davis, said that the bank has established its presence across all four regions in the country in the seven months of its launch and is also looking at offering remittances services to transfer money within Ujjivan and other bank accounts in a very reasonable and affordable manner.