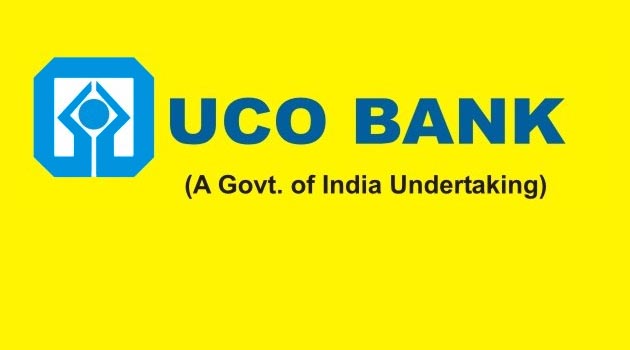 Central Government had sent letters to 10 banks, including UCO Bank, asking them to lay out a revival road-map for availing government funds. The letter said some staff benefits could be restructured temporarily.

“This year, the bank was looking at 5% growth in credit off take”, said RK Takkar, MD and CEO, UCO Bank. The bank had merged 14 branches and another 15-20 branches would be merged in this financial year, he added.

“Salary cuts do not serve any purpose, instead employees need to be motivated to work towards the financial well-being of the bank,” Takkar said.

“In the turnaround plan signed with the unions, there is no clause of a salary cut. However, we are watching the situation, and we do not see the proposal to stall salaries of some employees as an isolated case. We have protested at UCO Bank after the idea was mooted,” said Rajen Nagar, president, All India Bank Employees Association.