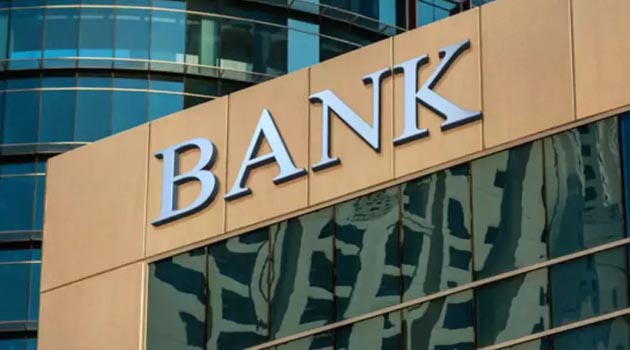 Nine public sector banks under the Reserve Bank of India’s (RBI’s) prompt corrective action (PCA) framework have submitted turnaround plans to the government. Review meetings were held recently asking the bank to submit their turnaround plans. It is expected to cut costs, shut loss-making branches, reduce the number of overseas branches in order to restore their financial health.

Other banks including PNB, Canara Bank, Union Bank of India and Andhra Bank are facing the risk of being put under the PCA framework as their performance has deteriorated.

“The idea is clearly to reduce the number of banks. So we are not ruling out mergers but before that they (the PCA banks) should be in reasonable health,” said a bank official.

“As of today, Dena Bank is in the process of disbursing loans to 40 large accounts. These are accounts for which sanctioning was already done, so these are not fresh loans, which have been banned,” the official said.

“We will be putting in the remaining Rs 65,000 crore that is left of the recapitalisation plan. For extra resources, banks have prepared individual plans to raise resources via asset sale, switching risk weighted assets and sale of idle real estate,” a senior finance ministry official said.