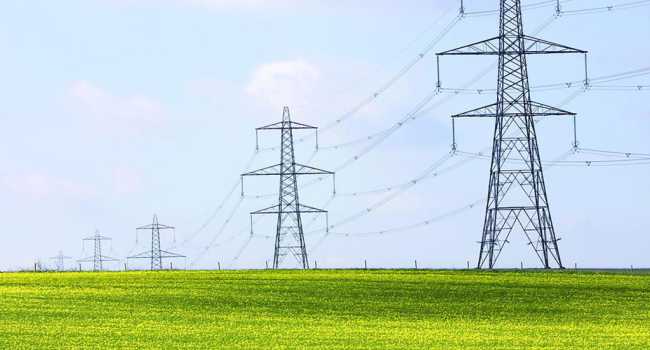 Raising power transmission lines on private land often leads to suits involving several parties. The landowner does not want to part with his property, the beneficiary presses for the line, electricity authorities want unobstructed access and the government has to protect the public interest and economic development. In this case, Century Rayon vs IVP, the chemical company wanted a transmission line through a piece of land belonging to IVP firm. The latter moved a civil court and obtained an injunction against the construction. The Bombay High Court dismissed the writ petition of Century Rayon. The Supreme Court allowed the work to go on imposing several conditions. Century will pay the landowner Rs. 20 lakh and the electricity authorities can complete the work which had already reached an advanced stage. The civil suit involving the Telegraph Act and the Electricity Act would go on.