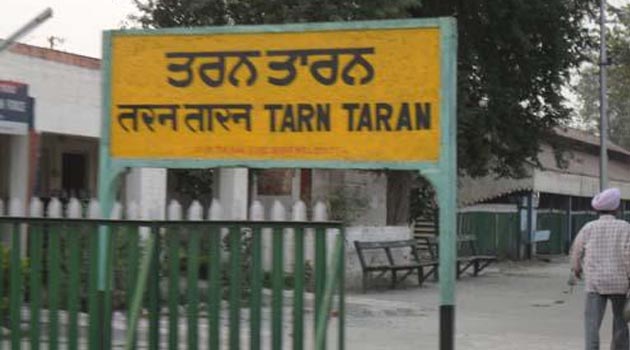 Some unidentified thieves flee after stealing Rs 5 lakh and closed circuit cameras (CCTV) installed inside a Central Cooperative Bank branch of Varnala village, 30 km from the district headquarter. Kulwant Singh, a peon said in his compliant that he came to the bank in morning to find the bank’s gate opened and a broken locker. On getting the information, senior police officers reached the spot and began the investigation.

Valtoha police station, SHO, Harchand Singh said, “On the complaint of bank employee, a case under Section 457 (lurking house-trespass or house-breaking by night in order to commit offence punishable with imprisonment), 380 (theft in dwelling house) and 427 (mischief causing damage to the amount of fifty rupees) of the Indian Penal Code (IPC) has been registered against unidentified thieves.”

“Efforts are being made to identify and arrest the accused,” he said.