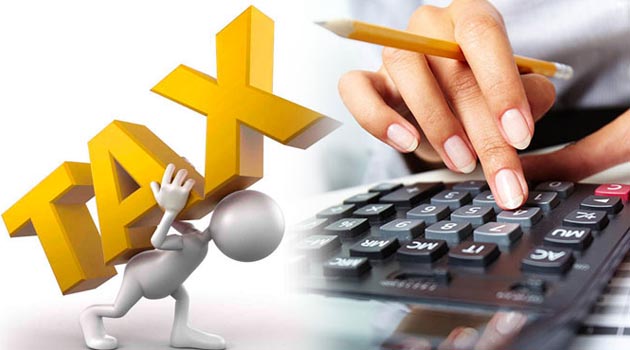 McDowell Co vs. CIT: The sick company, Hindustan Polymers Ltd (HPL), was amalgamated with McDowell. HPL owed a lot of money to banks and financial institutions including waiver of interest. Invoking Section 72A of the Income Tax Act, the interest was shown as expenditure by HPL. According to that provision, the company which takes over the sick company is allowed to set off losses of the amalgamated company as its own losses, subject to certain conditions.

The assessing officer treated the income at the hands of the company and adjusted it from the accumulated losses. McDowell challenged it before the tribunal which ruled in its favor, stating income was that of HPL, which was a different entity. But the Karnataka High Court held that the tribunal was wrong in treating the waiver of interest as not income of McDowell. The company’s appeal was dismissed.