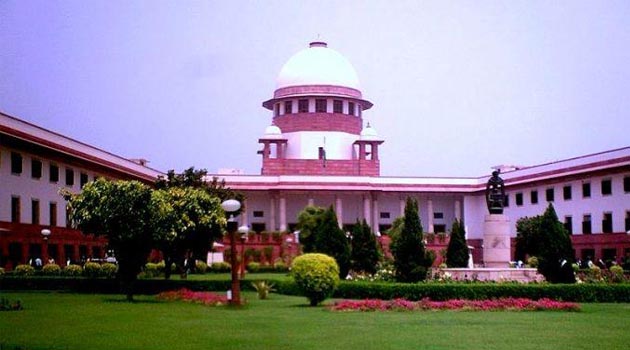 The Supreme Court has questioned the behaviour of CBI investigators during raids and wondered how a senior bureaucrat arrested in a graft case and his family members had committed suicide here last year.

A bench of Justices Ranjan Gogoi and L. Nageswara Rao said guidelines were needed on searches and seizures carried out by the CBI. “We would like the director of the CBI to look into the matter and file a response within four weeks,” the court added.

A former director-general of corporate affairs, B.K. Bansal, and his son had committed suicide in September last year and his wife and daughter in July.