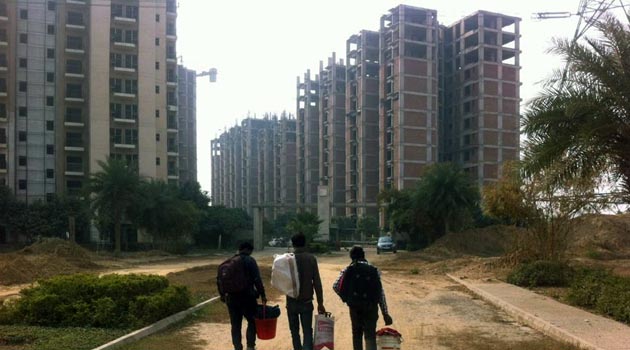 Unitech’s jailed promoter Sanjay Chandra, on September 21, 2017, failed to get interim bail from the Supreme Court, which said it has to ‘equate’ the tears of thousands of home buyers, who have not been given possession of flats, with the liberty of one person. The apex court made it clear that the company would have to either give possession of flats to the buyers, or pay back their money, otherwise its properties would be auctioned to pay the investors.

At the end of the hearing, Chandra’s counsel urged the court that the promoter should be allowed to work from his office, in custody, to which the bench said, ‘No’. The counsel urged the court that once Chandra starts working from his office, he would be able to complete the projects and hand over the flats to buyers and this would start the money cycle again.

Meanwhile, the amicus curiae told the top court that as per its directions, he had created a portal, where the home buyers could upload their details, to claim flats or refund from the company. The bench, however, clarified that buyers who have been handed over possession of flats in the 13 projects, should not upload their details on the portal, which would be operational from September 22, 2017.

The Delhi High Court had earlier rejected the bail pleas of Sanjay Chandra and his brother Ajay Chandra, in a criminal case lodged in 2015 by 158 home buyers of Unitech projects – Wild Flower Country and Anthea Project – situated in Gurugram. The apex court had on September 8, 2017, assured the home buyers, who had booked flats in Unitech Group’s projects, of refund of their investment or delivery of their homes, while cautioning the promoter that he would not get bail till the customers’ grievances were redressed. It had on September 1, 2017, said that although it was absolutely conscious that it is dealing with an application for bail, but ‘the consumers who have invested their money in various projects undertaken by the petitioners, cannot be allowed to lurch in the dark. Their problem has to be solved’.