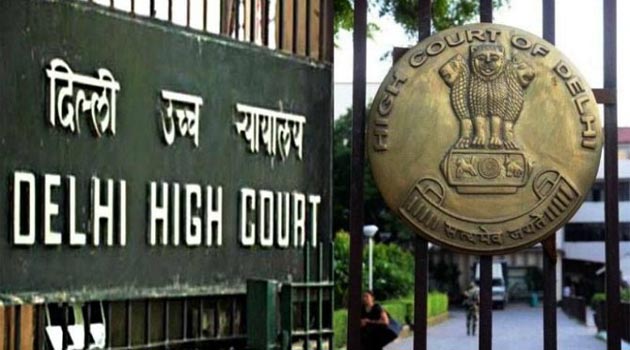 The Delhi High Court recently stated in its judgment in case of HCL Learning Ltd vs Oriental Fairfield School, that  even if a contract urges parties to go in for mediation and conciliation before taking other legal steps, it would not stand in the way of filing a suit by the aggrieved party.

The suit of HCL was dismissed in the trial court because the agreement contained a clause that stated that in case of a dispute, the parties shall endeavor to settle such disputes amicably within 15 days, which was not complied.

The high court stated that failure to take recourse to mediation would not render the party’s right to move a suit in a civil court or go in for arbitration. As the clause was not a pre-condition or mandatory the aggrieved party has a choice to bypass the mediation route.