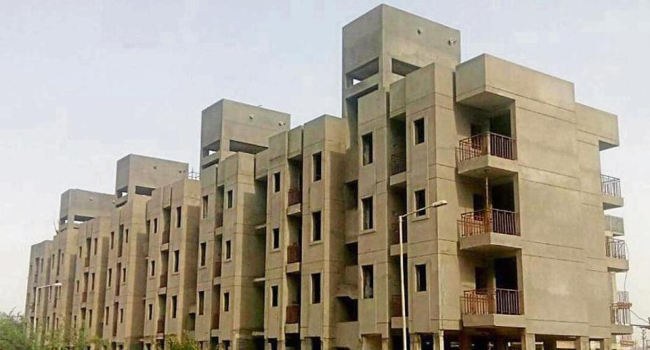 The Supreme Court has set aside the judgment of the Patna High Court and asserted that the Bihar State Housing Board had the power to fix the price of plots given in auction as it is a commercial decision. In this case, the board had invited bids for a large plot nad the only applicant was Radha Healthcare Institute. However, the plot was not allotted despite paying the earnent money.

The institute was later offered two smaller plots, which were accepted but the value was disputed by the institute. It moved the high court, which asked the board to charge the price proportionate to the price advertised earlier. The board appealed to the Supreme Court. It stated that the board took commercial decision. In the matter of fixation of price, the board has a right to fix it. The board was “more than indulgent” in allotting plots to the institute. in fact, “public property could not be disposed of without any advertisement and without giving opportunity to eligible persons to apply in a transparent non-discriminatory manner,” the judgement underlined.