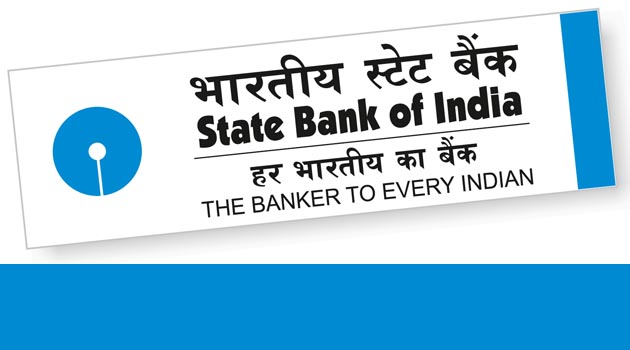 State Bank of India’s bad loans have inflated approximately 50 % in a span of a year and those of its 5 associate banks by 170 %.The Bank may have to boost its provisioning for bad loans — setting aside money to partly cover the Non-Performing Assets (NPAs) succeeding its merger with the five subsidiaries.

“Depending on the age of the NPAs, we provide provisioning as per the norms,” SBI Managing Director Dinesh Kumar Khara said.

“As far as the corporate books of associate banks are concerned, we started converging the NPA books of corporates from the September quarter. So I don’t envisage any surprises on that,” Khara said.

The Reserve Bank of India had asked banks to clean up their balance sheets and had given a deadline of March 31 for asset quality review.