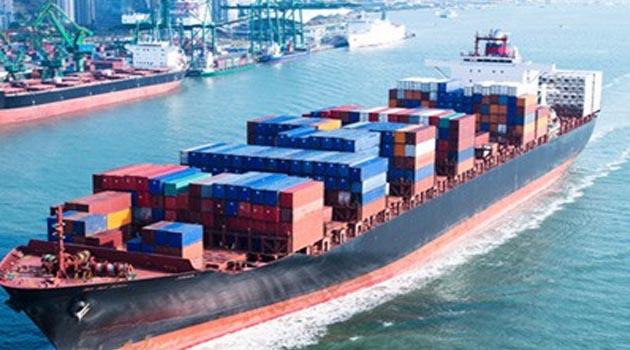 The Calcutta High Court directed in the Kolkata Port Trust vs India Trident Maritime Ltd that the port authority cannot claim damage from the ship owner if a consignee of a cargo is callous about clearing it or abandons it. The latter was a shipping agent which imported poppy seeds in 125 containers from Karachi to Kolkata for a consignee in Nepal.

The consignee did not clear the goods, leading to disputes over the demur rage charges since the import in 1994. The port authorities demanded charges from the agent, who approached the authorities for a settlement without success while the goods perished. The court ruled that the goods were of nil value now because of the “tardy conduct” of the port authorities.

It had a lien on the cargo and had a right to sell the goods if the consignee was missing, but it could not go after the agent once the bill of lading is endorsed and the cargo delivered.